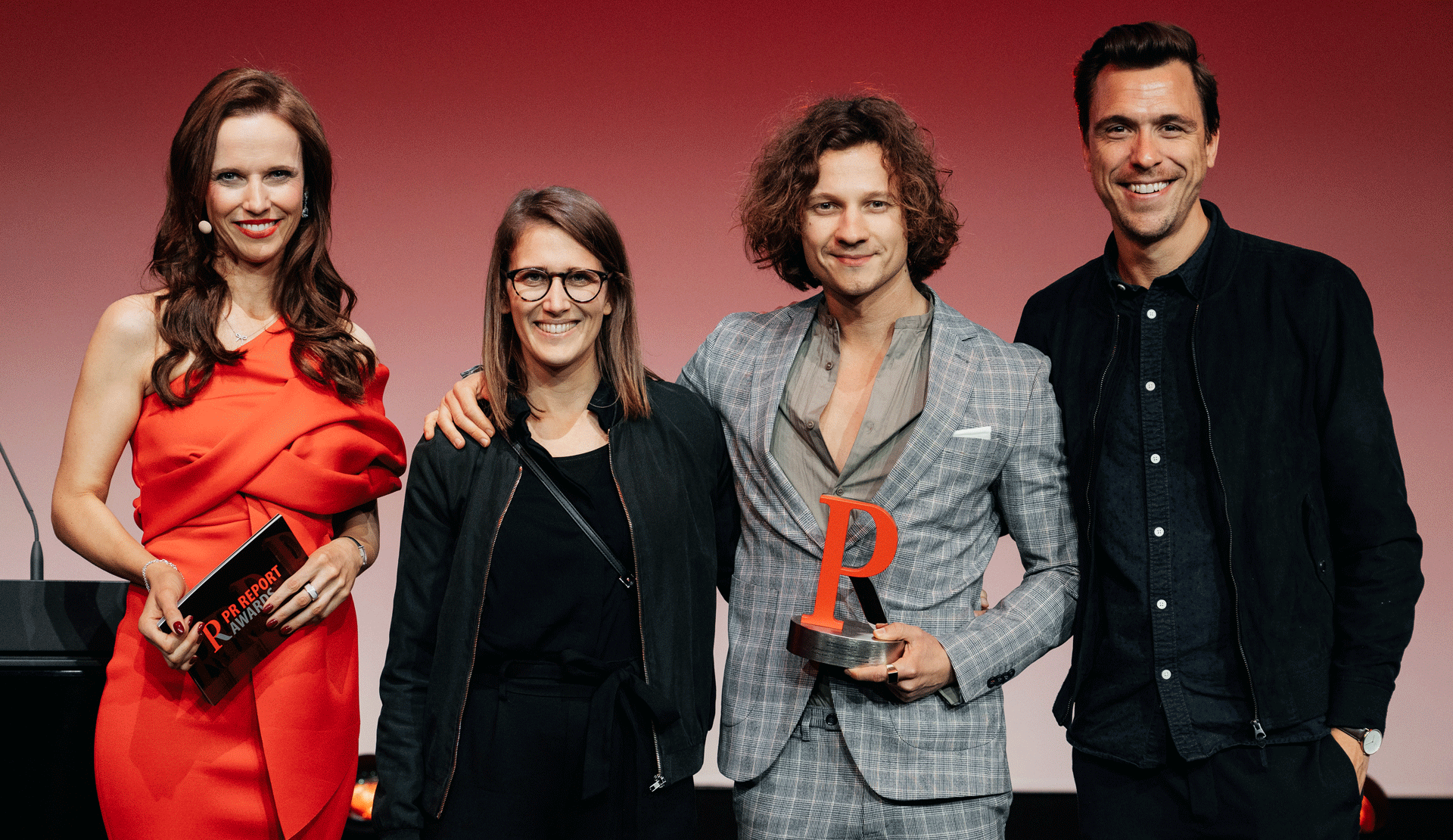 Will aviation ever go back to normal? The word normality is in fact deceptive given the level of ongoing transformation in the aviation industry over the last decades. Civilian air travel has been in a state of constant flux so to be quite honest there is no normal. The question we should be asking -and even more appropriate for this industry in particular- is what is our direction of travel?

All that said, there is no denying that the Covid-19 pandemic was a transformative moment for the industry. As the world started to go into lock-down in March 2020, air travel effectively came to a halt. Airports were virtually closed, operating a bare minimum of repatriation flights while airlines tried to maintain their slots by operating “ghost flights”, keeping their planes up in the air even when they were carrying no passengers.

According to industry calculations, overall there was a 66% fall in passenger numbers in 2020 as compared to the previous year, whereas currently IATA is not expecting a full recovery to 2019 levels until 2024. That is a total of 4 years severe disruption in an industry that already appeared to be in a state of constant crisis, operating in a highly competitive market, with flag carriers under pressure to compete with low cost airlines, with ever decreasing margins and no respite from the need to pay their fuel bills, their slots at airports for all the time they are not able to be up in the air and all their other external costs. The industry adage was that stalling operations for as little as one day was enough to send an airline into crisis. Survival the past four years has in most cases depended on government subsidies to prevent strategic operators from folding, with all the impact that would have on the countries of their nationality, for which having a flag carrier is of vital importance for having any control of their communication links with the rest of the world.

On top of this, even prior to the pandemic, the airline industry was under considerable pressure to change. Not just to be more competitive but to also raise its game in sustainability, with the European Union playing an instrumental role in establishing targets for emissions reductions and carbon compensation. All of this adding to short term costs in terms of renewing and modernising fleets and increasing efficiency on the routes on which they operate.

Given all these challenges, it is unsurprising that regardless of the inherent pace of change, airlines yearn for things to get back as close as possible to at least something resembling the normality of 2019, in which flying had become as regular a feature of modern-day mobility as travelling long distance by car or by train. In this sense the industry is likely to follow the lead of consumer demand. The Easter break has been a turning point for the tourist industry. Hotel occupation in Spain was 90% and as high as 100% in popular regions such as Andalusia. And while the media focused on how quiet cities like Madrid had become as Spaniards took their first opportunity in two years for a proper holiday, judging by the number of foreigners strolling in the city centre, it looked much more like an image of 2019 than 2020 even if there is still some way to go.

Meanwhile there continue to be clouds on the horizon: Covid still exists and is not just making passengers sick. The UK faced considerable disruption over the Easter break due to airline and air-traffic staff shortages, and while many consumers may still feel nervous about holidaying as intensively as they did in the past, the war in Ukraine may provide an argument for many to stay put, and not just out of fear but also out of a desire to contribute less to the energy crisis. However other prophecies about the future of air travel appear not to have been fulfilled. Some airlines are already lifting mask restrictions and business realities put paid to the idea that airlines are going to have to space apart passengers on their flights.  Even the European Union is rolling back most of the restrictions in its own common travel area and as populations start to achieve triple and quadruple vaccination there will be less pressure to continue to require vaccination certificates among the general population.

With the coming summer set to be the first big test for the travel industry and industry perspectives looking quite positive after the poor results over the past two years, what then are the key changes that we are likely to see in the coming months and years as we go back to flying more regularly?

1.     Industry consolidation. The pandemic led to most airlines relying on state support to be able to maintain their operations and this reliance on subsidies stalled a number of merger plans, for example the planned integration of Spanish airline, Air Europa in IAG. In any case, it is likely that for their long-term survival as things go back to normal such plans will be reinvigorated as the need to return to profits partly by reducing the number of players trumps other concerns.

2.     Increased cost of air travel. The lack of demand during the pandemic led to substantial ticket price reductions on more popular routes however as things go back to normal, airlines will need to recover their margins and with increased fuel costs it is likely that it gets harder to travel on a budget. As airlines increase their prices, they may also feel the need to offer more premium services to passengers to ensure that the more discerning passenger gets the services that he or she desires.

3.     Flexible payment methods. Spanish airline, Plus Ultra, has recently announced a new policy in which passengers purchasing their tickets months in advance can pay in instalments. No doubt airlines will need to continue to find innovative ways to encourage people to get back to travelling, especially when their own domestic budgets are under increasing pressure as the global economy starts to slow.

4.     Focus on sustainability. With so many negative messages about the environmental costs of air travel, airlines will need to compete in trying to regain customer confidence by promoting sustainable messages, for example linked to the introduction of cleaner aircraft, carbon compensation or investments in a cleaner future for aviation. The airlines that look like they are making the biggest effort to clean up their act will have an opportunity to reap dividends.

5.     Integrated mobility. For too long prior to the pandemic, airlines saw alternatives such as high-speed rail as the enemy with which it was necessary to compete. As sustainability concerns come increasingly to the fore and some governments even start to establish restrictions on shorter routes that they deem can be better served by rail, airlines, rail and coach companies will need to collaborate more closely to offer streamlined door to door services, often encompassing a combination of transport modes. With liberalisation on many European higher speed routes, we will see more companies seeking to expand their services and with Spanish airlines such as Air Nostrum already looking at branching out into rail transport, we will no doubt see more airlines trying to position themselves more strongly in the wider mobility space.

From a PR perspective, all these changes only reinforce the need to communicate. As the industry starts to evolve beyond Covid, changes in public opinion and consumer habits over the last couple of years will require airlines to position themselves savvily in a very different ecosystem. Even while the bread and butter of air travel may continue to be more or less as it was prior to the pandemic, the relationship that consumers have with the brands that attend to their mobility needs will never be the same. And it is here where operators have the chance to really stand out by heralding a new era of air travel.

Grayling advises airlines, airport operators, air-traffic control bodies and other stakeholders in the overall airline industry on their communications needs, from training their spokespeople, through to planning their crisis response strategies or developing 360-degree consumer campaigns aims at repositioning them for a brighter future. Should you wish to discuss further the requirements of your organisation, our professionals would be happy to guide you as you regain altitude following such a challenging two years.