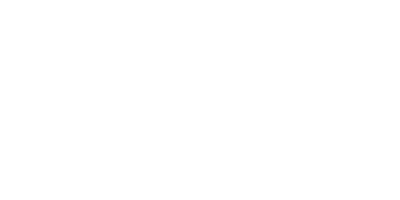 How could Lloyds Bank encourage people to have those awkward-but-important conversations about money?

Lloyds Bank knows that talking about money helps us manage our finances better. But in the UK today, the ‘M Word’ is one of the biggest taboos. We just don’t talk about it. And of everyone not talking about, it’s single people who feel the most financial strain. But, given the social pressure, who wants to talk about being single either? Our job was to break two taboos, to get singletons talking about money, and to create a brighter financial future.

#CelebrateTheSingle – a celebration of being single and financially aware

Capitalising on Emma Watson’s ‘Happily Self-Partnered’ declaration, we launched a campaign to champion being single and financially aware. Reaching real people, away from the Personal Finance pages, we celebrated this positive lifestyle choice through celebrity and influencer partnerships, backed up by solid research data.

Our method deployed was three-fold. Firstly, this included an anthropological look at the state of singlehood in the UK, looking into the reasons why more individuals are opting for this lifestyle, the benefits associated with this choice and the areas where more needs to be done to ‘celebrate the single’. The research covered the reasons behind people choosing the single life, daily costs of being single vs. relationship, health and wellbeing for single people vs. relationship and occasions when singles feel the most stigma.

Secondly, we partnered with key influencers and commentators to add credibility to the campaign, including Lucy Vine, widely recognised as the Bridget Jones for a new generation, and a commentator on the alternative ‘happily ever after’, the pressures of being single and the horrors of 21st century dating. Lucy was perfectly positioned to discuss her views and experiences of being single as well as the challenges she faces when it comes to addressing her finances.

We also teamed up with married, father of four, consumer affairs expert, Harry Wallop, to ensure the campaign was balanced in its insight and perspective. The combined insight of people both in and out of relationships, helped engage and encourage a wider range of audience to break the single life stigma.

Finally, we developed a hyper-tailored media strategy that elevated the campaign and created resonance with the target media. Ahead of launch, we organised meetings with journalists who we knew were either proudly single or had written about being single. The research was carved into a number of pitch notes to reach different audiences with specific stats for news, women aged 20-30, women aged 50+, men, social affairs, social media, personal finance, lifestyle and relationship writers.

We got the nation talking...

Wherever in the world you are, we have the experts and the expertise to help. Find your nearest office and get in touch.

See more of our work 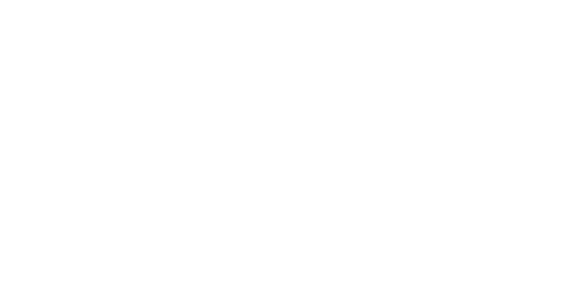